Towers Watson with market cap of USD 7 Billion is a leading global professional services company that helps organizations improve performance through effective people, risk and financial management. With more than 14,000 associates around the world, Towers Watson offers consulting, technology and solutions in the areas of benefits, talent management, rewards, and risk and capital management. Towers Watson is a publicly traded company governed by several different government regulations across the world.
Towers Watson is the resultant entity after the merger of Watson Wyatt Worldwide and Towers Perrin in late 2009/early 2010.

The merger resulted in redundant business applications that needed to be decommissioned, while addressing the needs of Compliance, Tax, Legal, and Audit departments. Towers Watson moved to an entirely new set of applications hosted with Oracle on Demand. Two data centers housing legacy applications were causing a financial drain by each passing day.

There was an opportunity for significant cost savings by shutting down of the two data centers. However, the key challenge was the retention of data for complying with regulatory framework and eDiscovery needs.
The new application rollout was geography based, so there were a number of geographies that recently went live with their new systems. Hence access to the recent historical information was of critical importance to them.
Regional regulatory requirements such as German Principles of Data Access and the Auditability of Digital Records (GDPdU).

The source systems were being transacted upon until the week prior to decommissioning which made scheduling of activities challenging.

Over 100 reports from source platforms were converted to parameterized SQL based reports in Excel Formats rolled out for Self-Service, using ZAG’s InfoSeek platform.

Within 5 Months, ZAG helped Towers Watson accomplish all of their Business, Tax, Audit and Legal goals. As of April 30 2013, the two data centers were shutdown, providing an ROI in the first few months after going live.

Over 100 reports spanning across 6 different applications were created in response to business needs to access data.
Some reports that were required to be retained in specific formats for ease of use were generated from the source systems for all possible parameters and hosted on a share point portal.

Self-Service capability was created for power users to generate their reports based on variety of input parameters.
ZAG helped Towers Watson develop internal capabilities around the technology to help respond to decommissioning of additional legacy systems. 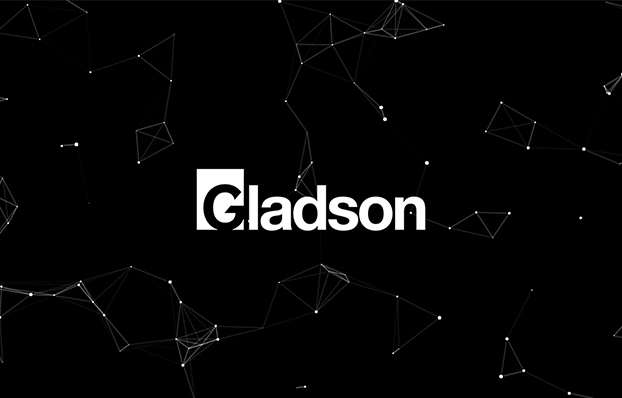 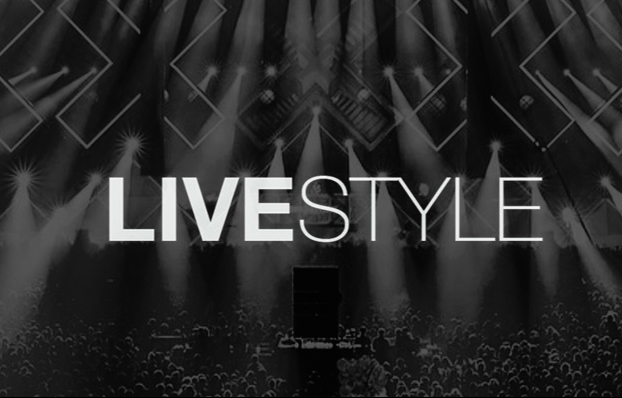 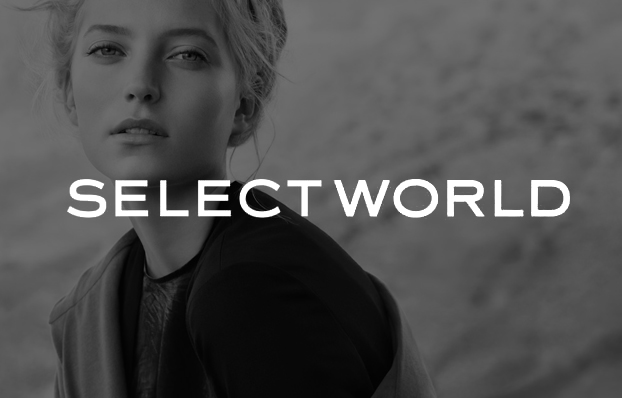 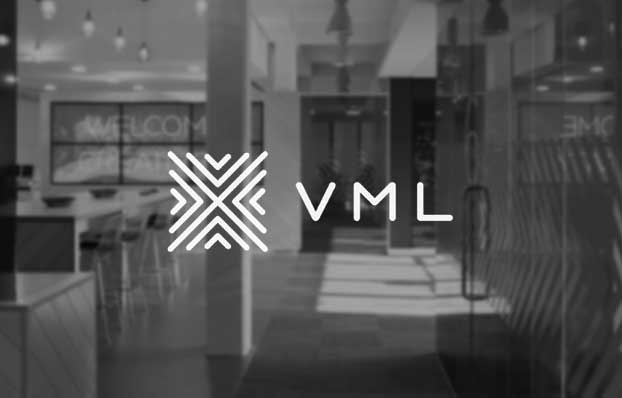 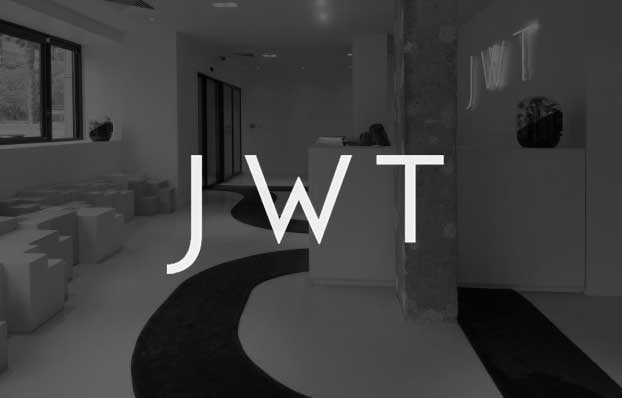