Self-Aware: Artificial Intelligence and the Future of ERP 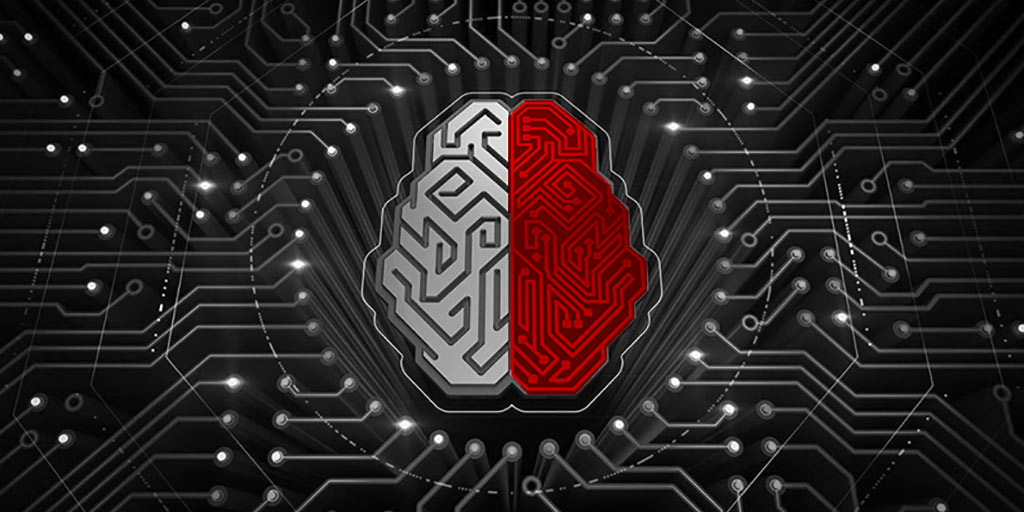 Self-Aware: Artificial Intelligence and the Future of ERP

Ad agencies see change everywhere, especially in the technological sphere. There is perhaps no other point in history in which technology has moved as fast as it does today. It was, for instance, a little over six years ago that Apple first unveiled Siri, a virtual assistant agent that performed tasks based on a voice input gathered from a user’s iPhone.[1]

The convenience of being able to simply speak into a device in order to hail a taxi or, indeed, to book an international flight would have been considered sci-fi just decades ago. Consider how dramatically otherworldly the talking computer HAL 9000 first appeared in Stanley Kubrick’s 1968 film 2001: A Space Odyssey. So, how does this affect ad agencies, particularly on an everyday basis?

As we all know, one piece of technology man if not all successful ad agencies have come to rely on today is Enterprise Resource Planning (ERP) software. From project and resource management to Customer Relationship Management (CRM) to finances, billing, and invoices to distribution, sales, and marketing, ERP systems have become an indispensable part of the IT toolkit of ad agencies worldwide. AI is set to significantly change the way agencies work with ERP.

Not unlike the way Siri and virtual assistants have transformed digital communications technologies, AI is currently poised to markedly change ERP tech in ways that are important for agencies. Although AI is itself perhaps decades away from becoming truly self-aware—in fact, estimates for obtaining Artificial General Intelligence, or AGI, of the kind depicted in 2001 range from between one decade and two centuries—the impact of such technologies on ERP and ad agencies will indeed be profound.[3] How, then, will AI affect ERP and the ad industry?

AI for Your ERP

Beyond Siri and Alexa

While no one has ever predicted the future with complete accuracy, there are some indicative data that can help to guide us as we consider the effects that AI will have on the future of ERP. The first piece of information is to consider the trend toward the automation of manual processes of which AI is both a cause and an effect.

As far back as the 1950s during the initial germination of cybernetics—cybernetics is the interdisciplinary name for the convergence of control and communication through technological means—automation was envisioned as a paradigm that had the potential of radically reducing required labor time up to its elimination in favor of total machine automation Automation has been central to visions of AI as far back as the concept goes.

Today’s visions of AI as it applies to ERP tech is no different than it was sixty or seventy years ago. One of the primary reasons for incorporating AI into ERP software is indeed to reduce the amount of required human labor involved—even up to the eventual elimination of the human from the process altogether. Such a scenario may sound intimidating. After all, we all would probably like to keep our jobs, for now at least.

What’s on the Horizon?

But AI introduces some important advances from a business point of view, especially considering its role within ERP systems. As Active Business Solutions outline, “Manual entry of data into the ERP system is for many companies a heavy workload and therefore costs a lot of man-hours. In addition to being a major expense, manual data entry can create additional costs in the form of typing errors. Artificial intelligence combined with ERP can learn from the data sources and create workflows and reduce the time it takes to load data and not least the likelihood that there will be errors in the inserted data.”[5]

This means that as AI continues to improve, managers and CEOs will require less “man-hours” (although note that the jobs that AI eliminates will doubtless occur across all genders!) from employees as all sorts of tasks are handed over to machine processes. All sorts of tasks—including accounting, project and resource management, CRM, and inventory—will be squarely in the domain of AI.

This will ultimately save valuable revenue and resources for management, COOs, and CEOs. Beyond automation, AI will even be able to improve decision making and workflow, as it will “read historical data and from these data learn from earlier behavioral patterns.”[6]

Today’s ad agencies have nothing to fear regarding AI. As the ad agency becomes more privy to this tech—and AI itself becomes self-aware, closer to achieving actual AGI—the entire industry will be forced to undergo massive shifts in labor and management to keep up. In the meantime, however, we’d all benefit from more awareness about AI and its impact on the future of ERP solutions.