The Future of Agencies: What to do in Uncertain Times? 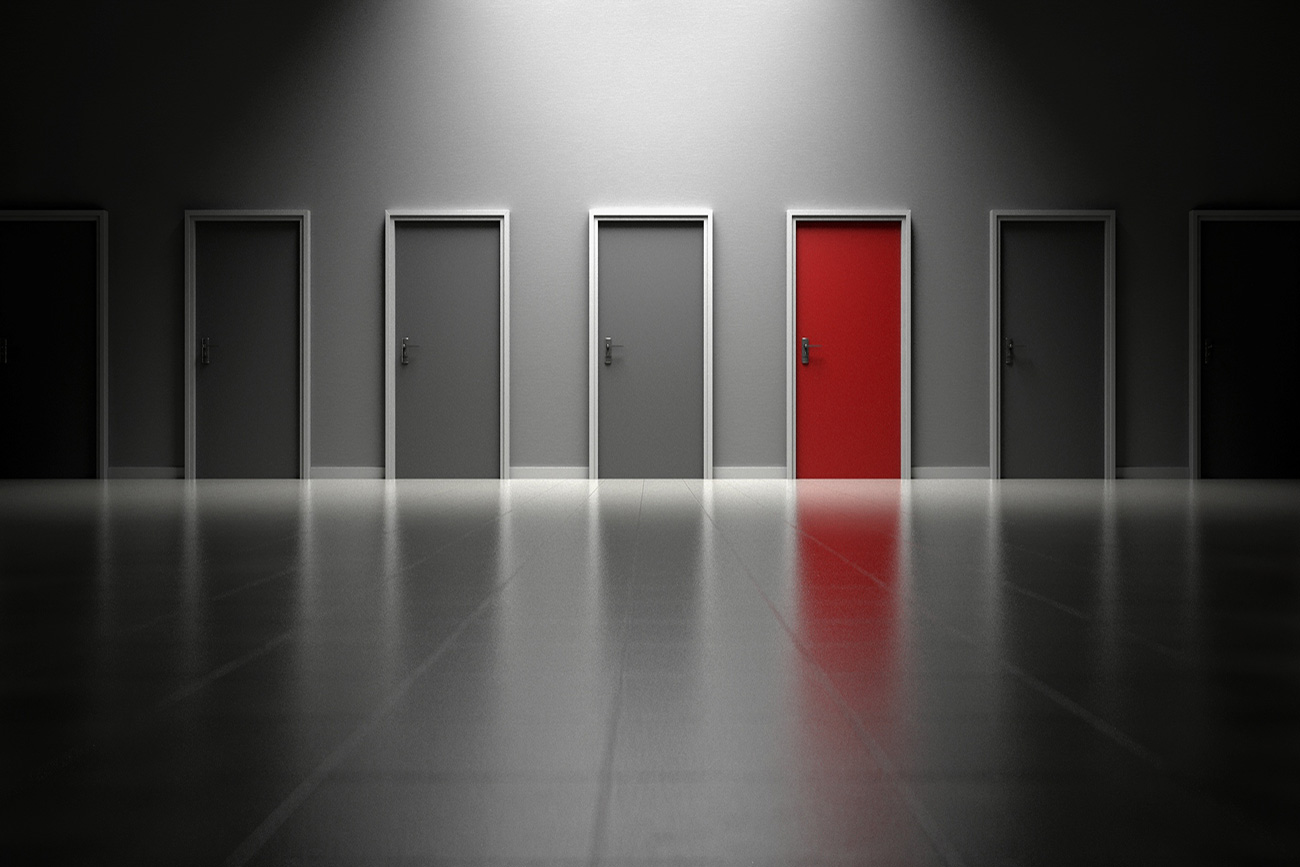 The Future of Agencies: What to do in Uncertain Times?

Many things are changing for the ad industry today. We’ve seen, for instance, an increased pressure for agencies to go global, to expand their reach to appeal to an even greater international audience. We’ve also witnessed the onset of the much-discussed Agility Era, Forbes’s term for the emergence of flexible, ad-hoc production as a preference over the stable Agency-Of-Record (AOR) relationships that had previously dominated the agency landscape.[1] These changes are certainly important.

But there’s another trend that’s perhaps even more alarming, which concerns the very existence of ad agencies as such. Organizations are going in-house instead of outsourcing advertising duties to agencies. Not only have AOR relationships withered away, indeed, for many leading companies we’re seeing a shift away from the use of agencies in any capacity and toward a utilization of their own internal design resources. This may even threaten to wipe agencies off the map entirely.

So, where is this happening? Take, for instance, Booking.com, a popular hotel e-commerce site that is owned by Priceline. They recently announced that they’re shifting their resources from a third party agency to their own internal advertising team. Citing advantages of speed and data, they simply cut the agency middleman out of the equation.[2] Such a move may seem abrupt, even extreme as a business decision.

Yet this phenomenon of going in-house as opposed to sticking with a traditional agency model is proving to be less of an exception than a rule. Companies such as Booking.com, as Business Insider explains, are “representative of a new wave of marketers. These are brands born with the internet, and they don’t have decades of history running massive national television and magazine campaigns shepherded by traditional ad agencies.” This shift in media and technology is key.

Changes in technological medium equal changes in structure. Rather than relying on traditional brick-and-mortar commerce, selling their products at large department stores or car dealerships, these companies maintain “direct relationships with customers and live and die on data.”[3] So, what to do in this challenging environment?

What to do in Uncertain Times?

There are a few different options for agencies facing some of the most vexing challenges of today’s ad industry. One response is to change some structural elements of the agency, for instance, to take on more of the characteristics of full-service digital houses.

There are a number of agencies adopting this approach. Take, for example, 360i, an ad agency in operation since 1998, and with offices in New York, Atlanta, Chicago, Los Angeles, London, São Paulo, which is considered by many to be a “granddaddy” of digital agencies.[4] How have they adapted to change? Rather than remaining static, they shifted their business model by merging with Dentsu Aegis Network agency Vizeum. According to 360i CEO Sarah Hofstetter, the merger was no less than a form of “alchemy” that has led to work with clients such as Red Roof Inn and Canon, while fueling their expansion into digital domains such as Alexa and Google Home.[5] 360i is one example of an agency that arose to the challenges posed by digital transformations.

Other agencies are similarly not taking these challenges lying down. Crossmedia, an agency that started in Germany, for instance, has combined its creative experience with its media expertise. According to Crossmedia founder Kamran Asghar, “I wanted to create a place with a holistic approach to communications, and shatter the idea that you were either a creative or a media guy. To us, media is creative.”[6] This is an interesting yet not entirely novel approach.

Yet such an approach does represent an important kind of adaptive mode of thinking. It creates a crucial bridge between a pure agency way of operating—with a focus on creative—and a media house, which incorporates a host of digital-specific functionality not unlike those playing a role in Booking.com’s decision to go in-house. Acquisio uses the metaphor of evolution to capture this approach to uncertain times, suggesting a need to adapt to changing agency demands.[7]

Three specific suggestions, for instance, include adapting an agency’s stack to provide more complex automation solutions while further satisfying the needs of enterprise clients. Or, the possibility of transforming an agency’s audience by considering smaller clients with lower demands or more basic interests. Still, another suggestion would be to target mid-sized clients instead of larger enterprise organizations.[8] Such adaptations might be just the answer in today’s uncertain agency times.

How Agencies Can Go Agile in Five Simple Steps