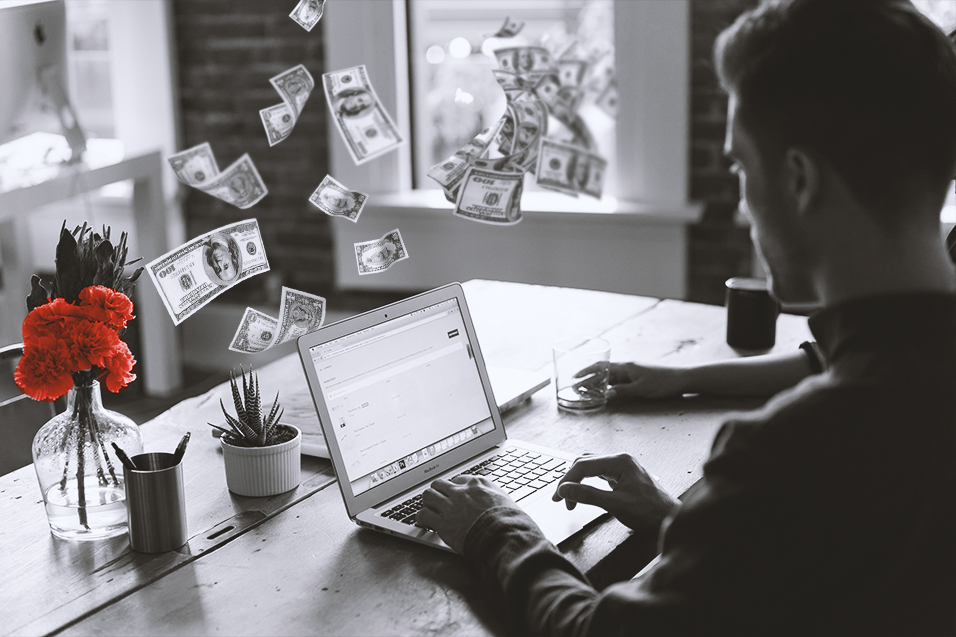 It’s a familiar situation: you and your ad agency are halfway through a project, and it becomes clear that the project is already well beyond the anticipated budget. Upon reviewing the budget and invoice documents, as the project manager, you realize that there have been a number of additional meetings for which your team did not originally plan. To make matters worse, one of your creatives was required to redesign a significant part of the work due to a misunderstanding of the client’s goals with the project. Putting the figures together, you find yourself in a difficult position. Do you attempt to increase the budget by renegotiating the project agreement with the client? Or do you simply move forward with the project and risk a low margin of profit or even a loss for your agency?

This is an example of how an agency project leaks money. The scenario, while no agency should have to endure, is one that nonetheless occurs with some degree of regularity in the ad industry. Thankfully, though, there are concrete measures that every agency can take to avoid such predicaments.

This article outlines specific ways projects in the ad industry can leak money. On the side of project management, these include miscommunication around requirements, having an unrealistic project timeline, and scheduling unnecessary meetings either internally with the client. On the part of creatives—who indeed can also help to prevent money leakage—tendencies include perfectionism and “gold plating,” and misunderstood requirements. Along the way, we’ll describe how to prevent project leakage by creating a clear estimate, along with a project timeline and outline with milestones, delivery dates, and schedules. Finally, we’ll conclude with some best practices around invoice reviews and project retrospectives, as these are additional techniques agencies use to increase productivity by learning of areas of improvement.

Project meetings, whether with internal agency team members or conducted with the client, are usually important staples of any project execution. In the case of internal meetings, this allows team members to check in with each other and discuss any challenges or foreseeable issues. It also gives the project manager a chance to review the project’s progress and plan the next phase of work. Client meetings, similarly, can be a chance for the client to review any work-in-progress versions and ask questions that may shape the rest of the work. In both cases, meetings can provide important “face time”—even in the case of online video conferencing—which lead to better communication overall. An important caveat regarding meetings, though, is to monitor the number your team is conducting. In fact, an estimated $37 billion per year is spent on unnecessary meetings.[1] That’s why it’s important not simply to have meetings but to ensure that they are productive and necessary.

Another important component of a successful agency project is the project timeline. This is where important delivery dates, requirements, and other details are laid out for both the internal team and the client. It’s critical that the timeline be realistic and conceived with both the creative team and the client’s needs in mind. Indeed, another common way that projects lose money is when project managers create unrealistic timelines that lead to either rushed work, on the one hand, or a lengthy drawn-out creative process, on the other. Much of these pitfalls can be avoided with a solid and well-conceived project timeline. Of course, it is not the end of the world to adjust the timeline as you go along—after all, many ad agencies do use on-the-fly work methodologies like Agile. So, yes, reschedule as you go. But do it wisely.

In addition to project managers, creatives can also do their parts to ensure that projects don’t leak money. This includes avoiding the tendency to overwork certain elements of a project—otherwise known and perfectionism or “gold plating.” When a creative spend too much time polishing a component that should have been deemed complete hours ago, this is a drain on the project’s profit margin. Creatives should do their part by resisting the temptation to gold plate. Project managers should do theirs by being attentive to instances when creatives engage in such—if you’ll excuse my critical tone—vain endeavors.

Another tendency that can leak money from agency projects is misunderstanding the client’s requirements. Large blocks of work-time, and thus money, that build up to an important delivery may simply need to be thrown away—all because a creative, or project manager, misinterpreted the needs of the client. How does a team avoid such a conundrum? The best answer is to talk through each requirement with the client and have them sign off on a detailed written project description and corresponding estimate. As noted, the project manager and creatives should also check in routinely with the client to ensure that the work is on track for a satisfactory delivery.

We’ve seen, then, how following some basic best practices around creative work and project management ad agencies can effectively avoid leaking money on important projects. In addition to these measures, another technique that can be highly useful is reviewing invoices to see exactly where your team’s hours are being used. This can help guide the remaining timeline along with future projects as well. Another practice is the project retrospective. If your project leaked money, where did it leak money? You can find out at a meeting, after the project is complete, where you share strengths and weaknesses of the project’s execution. Taken together, these suggestions can not only help fix leaks but can lead to even greater profits and more satisfied clients.